A crazy project that has come to fruition. 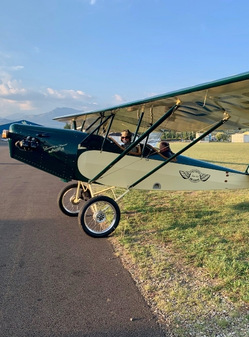 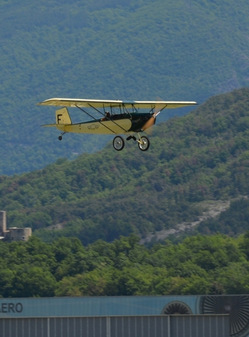 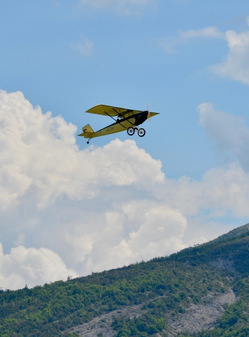 It’s a gamble that may seem unattainable. And yet, with a good dose of motivation, a lot of skill and a lot of passion, it is possible to realize your childhood dream. Build your own plane. This is the bet made by Jean Cosnard, a pilot for over 40 years. With a huge amount of experience in his pocket, between designing paragliders, piloting and instructing, repairing and inventing, it was in 2018 that he embarked on this adventure.

Building your own plane is not easy. This requires a combination of skills and a lot of patience. First of all, you need to know the mechanics of flight inside out. Then, you have to be able to read and make plans, and especially to make the link with these abstract diagrams and their transformation into a concrete realization. Then the technical part: woodwork, canvas, avionics and mechanics.

Our Pietenpol, a mythical piece of aviation ...

For novices, this plane embodies every child’s dream… to fly. At the same time so aesthetic, and faithful to the image that we have of the aviation of yesteryear, it offers us a trip back in time. Indeed, the first prototype of this aircraft was designed by Mr Pietenpol in 1928 (the Air Kamper).

His goal: to build an affordable and easy to build airplane… First single-seater, it has been declined in a two-seater version: it is thanks to this that we can take you in this unique adventure!

Built in Sisteron by Jean Cosnard

In 2018, almost a century after the first prototype was designed, Jean decided to build his Pietenpol aircraft, shaping it in his own image. The innovations in aviation during the 90 years between these two dates made this feat possible. To build an aircraft that is as similar as possible to its predecessor, while incorporating today’s essential technologies.

The original plans have therefore been enhanced with modern elements that blend in perfectly with the decor. Its wheels, which may seem old-fashioned, are in fact a concentrate of technology developed by the Beringer company, based at the Tallard airfield. The aircraft is also equipped with modern navigation and radio communication instruments, allowing it to fly safely. The whole thing is wrapped in wood, canvas and leather with the precision of a goldsmith! 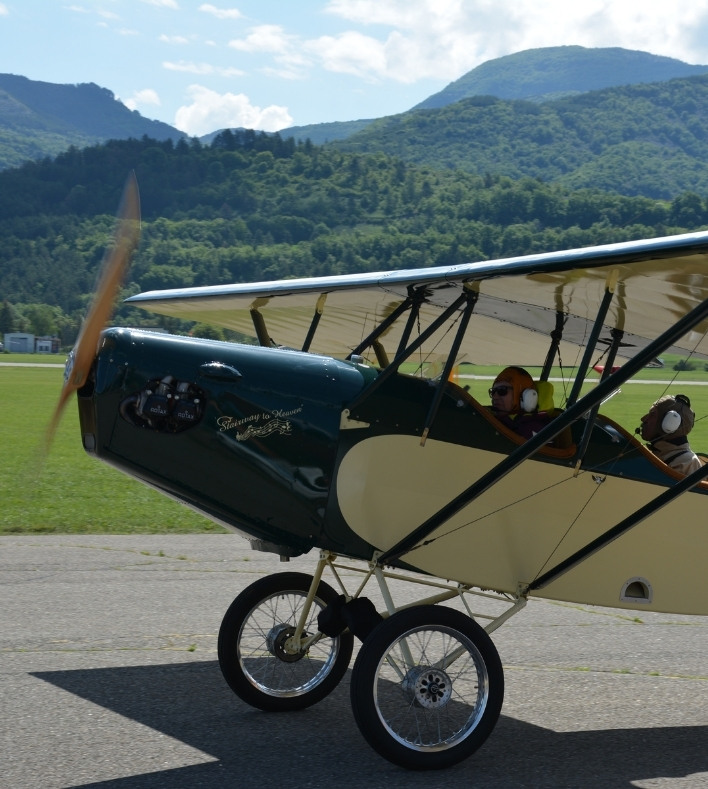 All the steps to build your plane, in pictures...

Available for pleasure and discovery!

For pilots who dream of this experience or for those who are new to the sport and wish to take a first flight, it is possible to make an appointment with Jean for a great moment. It is a privilege to be able to fly in an aircraft that has been worked on to the smallest detail, and piloted by the manufacturer himself.

It begins with the presentation of “little Jean-Paul”, as he calls him. His plane, his baby, which he holds as dear as the apple of his eye. Then it’s time to get on board. And it’s not easy. It is by doing this exercise, both literally and figuratively, that we better understand the physical condition and size limits that we ask passengers to respect.

Then it’s time for take-off! Words cannot describe the feeling of such an immersion in the golden age of aviation! Wearing a leather helmet, his head in the wind, taking off from the Gap-Tallard aerodrome, a Mecca of aviation for a century. And enjoy the pleasure of flying. 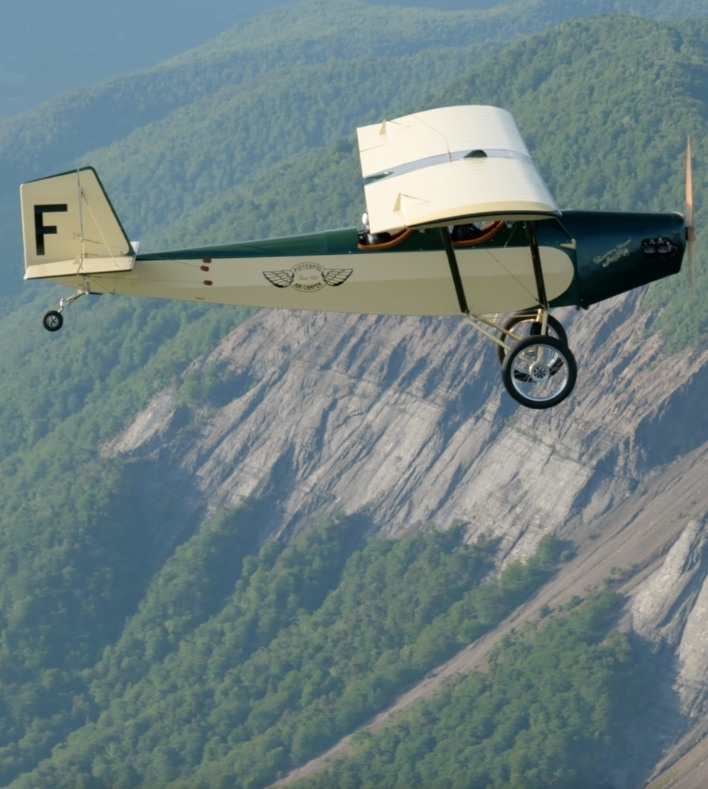 NB: What we advise to all those who would be tempted by the experience: take the time, feel every detail and every sensation because this sensory experience is unique. And to accept possible postponements, allowing you to live this experience in ideal conditions!

Have a good flight!